Ricardo Patrese, the Italian driver who achieved a lot of success as a Williams’ driver in the late ‘80s and early ‘90s, turns 62 on Sunday. Patrese is among the athletes who raced the most in Formula One. With 256 starts, only three other drivers competed more often than him: Rubens Barrichello, Michael Schumacher and Jenson Button. 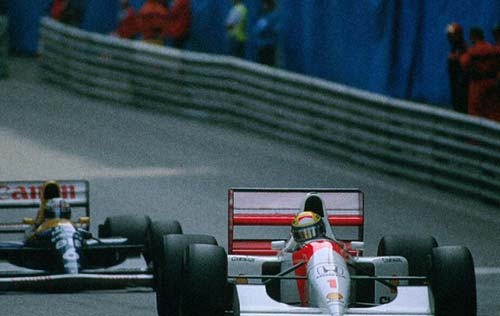 Ayrton Senna, behind the wheel of a McLaren, fought great duels against Patrese, especially during the Italian’s time as a Williams driver, during the 1991 and 1992 seasons. Let’s take a look at some of the most memorable battles.

1992 German Grand Prix
With less than five laps to go in the race,  Patrese was tailing Ayrton Senna. The three-time world champion was doing the best he could, since Williams had the best car, that season. The Brazilian was able to withstand the pressure and hold on to second place, leading Patrese to make a mistake in Hockenheim.

1991 Brazilian GP
To get his first win in Brazil, Senna had to fight a psychological battle against Patrese. Less than 10 laps away from the end, the Brazilian started losing gears and Patrese, oblivious to his rival’s problems, started gaining ground. When Senna had only his sixth gear left, the Italian got even closer to the McLaren. In the last lap, Senna took advantage of the rain that had started to fall to put an end to the Italian’s plans. The Brazilian driver got the checkered flag 2s991 ahead of the Williams.

1989 Brazilian Grand Prix
Senna didn’t come out on top every time he faced Patrese. In the 1989 season’s opening race, at Jacarepaguá, Riccardo Patrese and Gerhard Berger “sandwiched” Ayrton Senna. The Brazilian was in the pole position, but there wasn’t much he could do without his McLaren’s nose, a fact that ended up compromising his whole race.

1991 Italian Grand Prix
Holding back a single Williams was no easy task for Ayrton Senna, but he often had to deal with two of them. At Monza, the Brazilian driver was able to hold Patrese back for as long as he could – and right after he took the lead from Ayrton, the Italian ended up spinning out on his own. Then, it was Nigel Mansell’s turn to go after the Brazilian. Senna held on for seven more laps, but Williams simply had the better car at the time. The “Lion” finished the race in first place, and Ayrton was second.

1992 South African Grand Prix
As we can see in the onboard camera footage, Senna tries to recover from Patrese’s good start at Kyalami. Mansell, who started in the pole position, won the race. Senna finished in third, right behind the Italian. The most interesting part of the video is Senna’s right hand, switching gears with the sequential shifter. 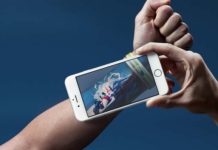 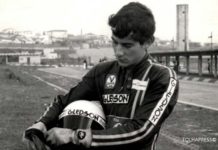 23 Things you must know about Ayrton Senna 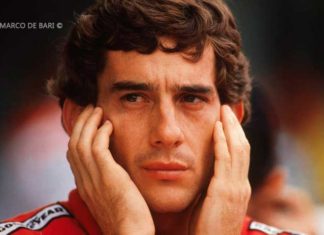 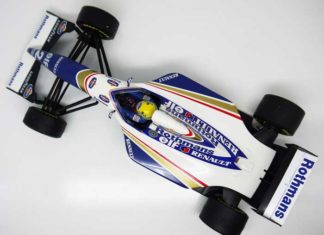 A Tribute to Life Network - 18/10/2016
0
The Williams FW16 was a Formula One car used by the Williams team for the 1994 Formula One season. It was designed by Adrian Newey with the major regulation changes that the FIA had introduced...