In the fight between the best teams in the LMP2 category, this time did not yield to the trio of Bruno Senna, the Portuguese Filipe Albuquerque and Mexican Ricardo Gonzalez, two weeks after the victory in Mexico City, the pilots of RGR Sport saw the American Gustavo Menezes, Frenchman Nicolas Lapierre and the Monegasque Stéphane Richelmi being best in the 6 Hours of Circuit of the Americas, the sixth round of the World Endurance Championship – FIA WEC. 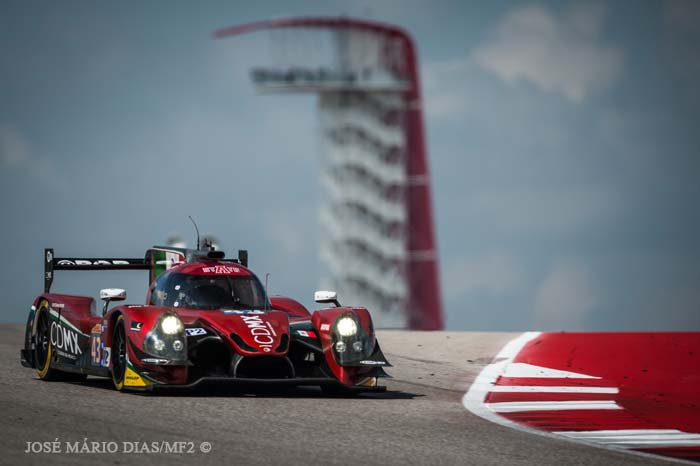 With the Alpine A460-Nissan walking far above the competition, the league leaders won for the fourth time and gave no chance to the Ligier JS P2-Nissan of Brazil and its partners, completing the race in the American state of Texas with a return advantage over them. Among the prototypes LMP1, the Porsche 919 Hybrid Australian Mark Weber, Timo Bernhard and New Zealander Brendon Hartley won the second attempt .

The Alpine A460-Nissan started on pole and dominated the race without difficulty, imposing an impossible pace to be matched by rivals. Bruno served two shifts, including the initial, and soon realized that the second place was the maximum we could aim for. “It was a very exhausting race because of the bizarre heat over 30 degrees of ambient temperature and high humidity. It was not easy to fight with the steering wheel for two hours. Ricardo suffered even more in the car,” he said.

Bruno said the car was far from a repeating the performance of the 6 Hours of Mexico. “I think something went wrong in the hit. It was the most rear car we had in the season,” he said, admitting that almost saw only Alpine’s winning team on the grid in his Ligier occupied the third position. “After the start, he was gone.” The podium was celebrated, but the path that leads to the title was a little longer. “This is a dispute that we will need to get a bit of luck to win.”

The pointers now add 156 points, against 115 Bruno team. There remain still 78 at stake in the final three stages. The next is scheduled for October 16 in Japan, followed by the evidence of closure in China and Bahrain. 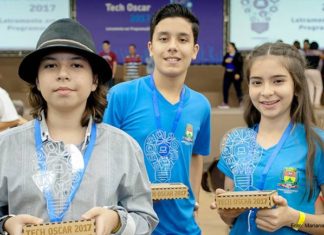 A Tribute to Life Network - 04/01/2018
0
With applications, games, narratives and social media projects, students participating in the Ayrton Senna Institute's Programming Lecture at Itatiba's campus shared their learning with... 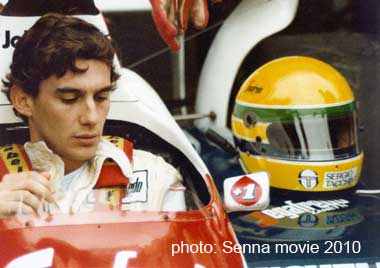