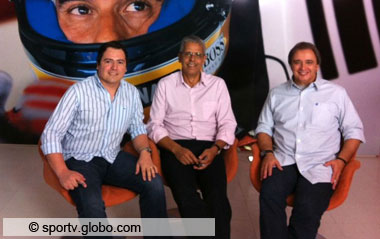 Ayrton Senna, considered by some as the greatest Formula 1 driver ever, died in a crash during a race on May 1, 1994.

SENNA is a tightly-edited documentary about his life, chronicling his early years as a race right up till his death, using only video footage, most of behind-the-scenes incidents never seen before, and there is no commentary. To commemorate his achievements, we’re giving away one Senna DVD and a card-shaped 1 GB McLaren USB, both gifts we received from McLaren Automotive last year.

To enter the competition, simply leave ONE comment below on this page. Please use your correct email address when posting the comment, so that we can contact you if you win. The winner will be chosen at random by a computer. Additional comments by the same user, IP address or email address will be deleted.

The contest is open to residents of the UAE only. 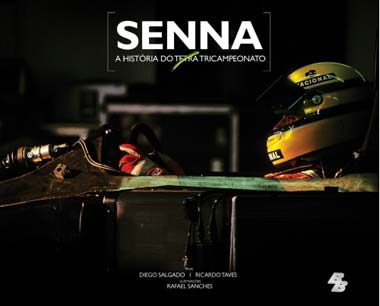 Book: Senna, the History of the fourth – third championship

A Tribute to Life Network - 11/10/2014
0
The complex relationship between Ayrton Senna and Alain Prost gave rise to one of the greatest rivalries in the history of sport. The two... 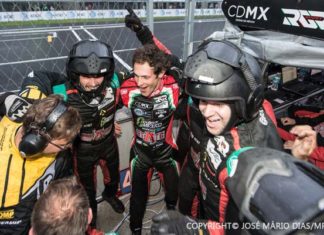 A Tribute to Life Network - 05/09/2016
0
The trio of Bruno Senna, Filipe Albuquerque and the Ricardo Gonzalez won on Saturday the 6 Hours of Mexico, valid for the fifth round...