Joao Barbosa, one of the partners of Christian Fittipaldi, took pole position in the 2017 edition of the Daytona 24 Hours. The fastest lap of the session was recorded with the time of 1min 36s 973. Cadillac, who had already mastered free practice, confirmed the favor by putting the second car on the front row of the grid. The event is scheduled for Saturday, starting at 5:30 p.m. by Brazilian time, and will be played live by Fox Sports. 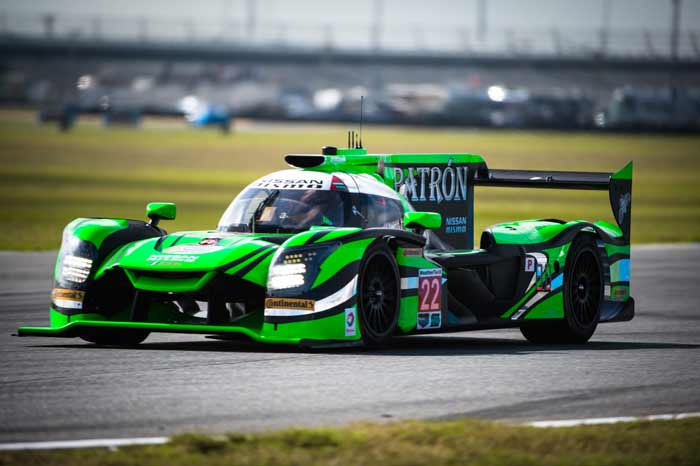 The qualifying results of just 15 minutes gave eloquent proof of the difficulties that the Nissan Nismo by Bruno Senna and his partners at Extreme Speed ??Motorsport will face. New Zealander Brendon Hartley qualified the car in the fifth place with the mark of 1min 37s 609 and exceeded Bruno’s expectations after the rehearsals.

“I thought our most realistic position would be the 7. In the best of expectations, we are at least 1.5 seconds slower than the Cadillacs”-

Bruno argued that the brand new Nissan Nismo from ESM does not yet have the same competitiveness as Cadillac. “These cars are well developed and the BOP (balance of performance) is good for them, it will be very difficult to cash in on this difference, we have to worry about doing our best and hoping that we will not suffer from crashes,” he said. The BOP, an instrument of the regulation that seeks to balance the performance of the various brands, could be changed to the next stage in Sebring.

“But only if the organization of the championship understands that someone is being favored,” said Bruno. 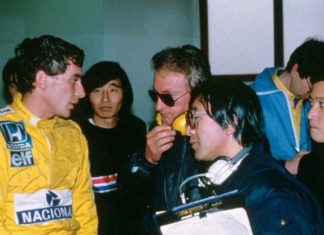