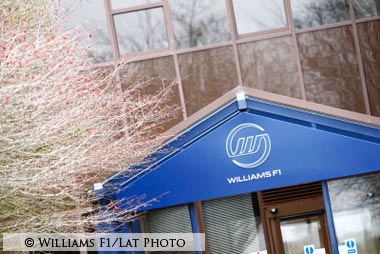 Williams is set to complete its 2012 race driver lineup after Bruno Senna signed a contract.

Italy’s Autosprint cited “Brazilian sources” in reporting that the former HRT and Renault driver, whose famous uncle Ayrton Senna died at the wheel of a Williams in 1994, will replace Rubens Barrichello and become Pastor Maldonado’s new teammate.

“The commitment should be official within the coming days,” said the report.

Autosprint said Force India refugee Adrian Sutil had been in contention for the seat, but the reduction in value of his Medion sponsor backing “was crucial”.

The unofficial news was also reported by the Brazilian Grande Premio website, who said Senna signed the contract in the UK on Monday. 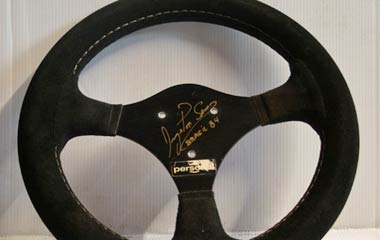 A Tribute to Life Network - 20/04/2012
0
This basic looking steering wheel comes from the Toleman Senna drove in the 1984 Brazilian Grand Prix. Yes, this is the very first even... 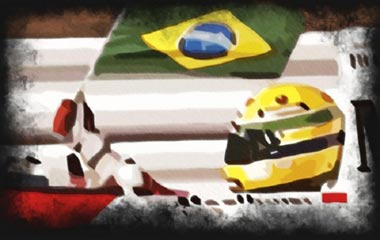 A Tribute to Life Network - 08/08/2012
0
Patrick Giranthon recently sat down with the head honcho of Reiza Studios, Renato Simioni, and other leading developers to talk about the release of...