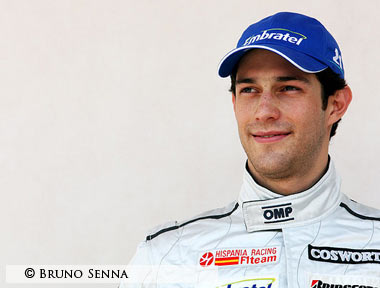 But the 27-year old Brazilian – racing in his second grand prix for Renault – has vowed to do better in the future.

“I’m thrilled for the points and for the team,” said Senna. “We had to work hard but it was satisfying.

“I want to do better than this – and I hope I can. It’s a nice place to build from and I’m looking forward to the next race.”

After spending most of the season as Renault reserve, Senna was drafted in to replace Nick Heidfeld at the last race in Belgium – and he already feels that his contribution to the team is growing.

“I think they are starting to trust in me more,” said Senna, who lost his drive with Hispania at the end of their rookie 2010 season.

“It’s my first race weekend with qualifying and racing in the dry so I’ve learned a lot and now I need to work with the team to try to improve my qualifying pace and get better in the race.

“Everybody is happy because they know it was a difficult race and we came right from the back.”

Renault had to retire Vitaly Petrov’s car after Vitantonio Liuzzi ploughed into a host of midfield runners on the opening lap.

But the team made a decision to pit Senna, who had fallen back, while the safety car was out to switch him to the soft tyres – and the strategy paid off.

“I had a bit of bad luck in the first corner because I was in the wrong place at the wrong time,” said Senna.

“I only had the option to go round the outside and everybody just passed me on the inside.

“Losing two positions in the first corner is one thing but losing 10 positions is really bad. But we had a really good fun race. I was just trying to catch the other guys. I had a great time.” 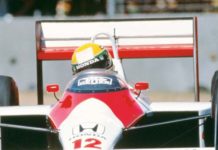 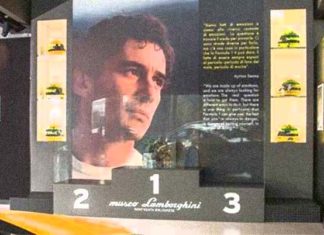 A Tribute to Life Network - 19/04/2017
0
Stefano Domenicali, chairman and CEO of Automobili Lamborghini, inaugurated the Ayrton Senna exhibition at the Lamborghini Museum in Sant’Agata Bolognese. The event welcomed the participation... 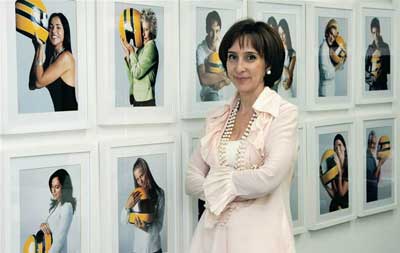 A Tribute to Life Network - 26/08/2015
0
Viviane Senna recalls a conversation she had with her brother, motor racing legend Ayrton, in March 1994. He told her how he wanted to...