With the debut of Bruno Senna as the main attraction, Extreme Speed Motorsport announced on Monday (12 december) the formation of its two teams for the return to American motorsport in 2017. The Brazilian will play the four races that make up the calendar of the North Championship -American Endurance (NAEC) alongside Ed Brown, Brendon Hartley and Johannes van Overbeek. The quartet will use the No. 22 Ligier LMP2 with Nissan turbo engine. The traditional 24 Hours of Daytona is scheduled for the period from January 26 to 29. 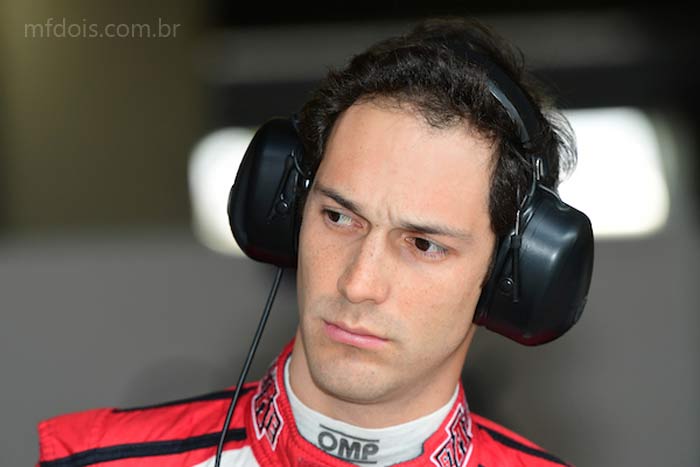 Bruno, who will compete in the North American series on non-conflicting dates with his activities at the Endurance World Championship-FIA WEC and as McLaren’s official GT driver, will race for the first time at one of the most prestigious events in international motorsport. And with the responsibility to defend the victory won this year.

“Daytona is a big party and I’m very pleased with ESM’s invitation to join the team. It’s a new challenge in my career and there’s a lot to learn in terms of American motoring,”

The ESM decided to return to its base after two seasons at FIA WEC where he was one of RGR’s great rivals that took Bruno, Portuguese Filipe Albuquerque and Mexican Ricardo Gonzalez to the LMP2 runners-up this year. Bruno and his partners will begin preparation for the Daytona Marathon in testing scheduled for January 6, 7 and 8, when they will already have the Nissan package developed for the Daytona . “I’m looking forward to this race, it’s an impressive business with a regulation that lets everyone get back on the same lap as the leader.”

Scottt Sharp, owner and one of the drivers of the number 2 car alongside Pipo Derani from Sao Paulo and Scotland’s Ryan Dalziel, welcomed the arrival of Bruno Senna to the team sponsored by Tequila Patrón. “Bruno is very fast. I think we put together a great combination of drivers,” he said. The Brazilian agreed with the evaluation of the “boss”, adding: “We will have a fantastic new car with a very good team of drivers and a strong team in the rear. 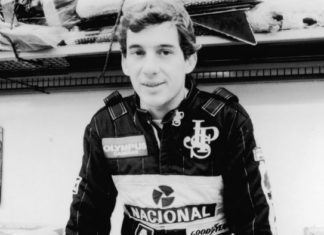 A Tribute to Life Network - 21/03/2018
0
A lot has been said, written and debated about the man who is hands down considered the best to have ever graced the sport....