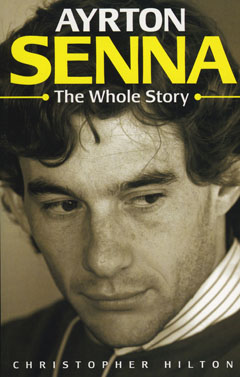 With the UK cinema release of the much anticipated Senna film finally in sight, motor racing fans are offered further insight into the life of the Brazilian legend with Haynes’ Ayrton Senna: The Whole Story.

The film is likely to leave viewers longing to know more of a man legitimately labelled a legend, and whose life was cut short at just 34.

Haynes’ compelling biography, first published in 2004, to mark the tenth anniversary of the iconic Brazilian’s tragic death at the 1994 San Marino Grand Prix, chronicles Senna’s entire story, from the wealthy childhood in Brazil to his fatal crash, and the aftermath that still reverberates today.

Author Christopher Hilton, a leading authority on motorsport, who wrote a number of well-received books about Senna, provides what Octane magazine described as “the definitive work on the great man”.

This gripping paperback of over 100,000 words and 29 colour photographs includes an appendix providing a complete racing record of Senna’s car-racing career, from his 1981 Formula Ford season to the fateful race at Imola. A fast-moving and compelling account of an extraordinary life that will appeal to the wider public as well as to Senna fans.

During his lifetime, Brazilian Formula 1 champion Ayrton Senna was a leader in his sport, a pioneer in driving technique, a hard racer and a compassionate man. As well as his amazing on-track skills, he believed that impoverished children should be able to realise their potential.

Following his fatal crash during the 1994 San Marino Grand Prix, Senna’s remarkable career and humanitarian outlook have continued to inspire the world.  The Ayrton Senna Institute has helped educate more than 7.8 million Brazilian children since 1984, and its impact continues to grow. 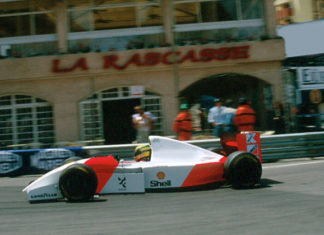 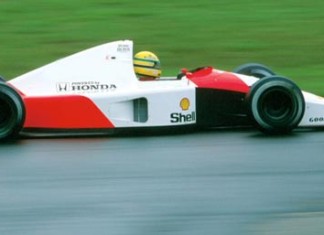 A Tribute to Life Network - 05/02/2016
0
Not until the Brazilian driver Ayrton Senna’s eighth season in Formula One, after he had twice been crowned world champion and started five times...