The awards for Best Documentary and Best Editing  production, Senna won the BAFTA, an Oscar kind of English, on Sunday, 12.02.2012, left the family very proud of the Formula 1 driver Ayrton Senna (1960-1994). 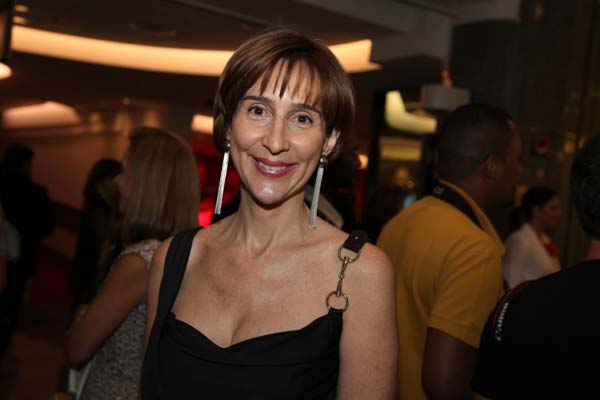 “When I heard the news of the awards that Senna won the BAFTA, so I thought another great victory of Ayrton! The idea of spending the public, especially the fans, its trajectory through the documentary was a cool and practical way to transmit the claw , determination, motivation, he was carrying in and out of lanes.” said Ayrton’s sister Viviane Senna (53).

The president of the Instituto Ayrton Senna also talked about the importance of this award to the institution. “The award is a joy and an honor. And joins all his trophies, the three championships he won, and most especially, his legacy as a result of achieving a desire he had to help children and young Brazilians to fulfill their potential through quality education . This dream, which is now actually called the Instituto Ayrton Senna, “he said Viviane, adding that every year, the institute receives about 2 million boys and girls through educational programs that change the management of education, training teachers and administrators of schools.

Bruno Senna (28), Viviane’s son and nephew of the athlete, also spoke about the award. “We are delighted with all the international success of the film Senna. Receiving the award at the BAFTA was a great source of pride for the whole family. A fantastic job of any team that produced the film, “said Bruno, who is also a pilot and currently run by Williams, the team that represented his uncle at the time of his tragic and unexpected death at 34 years of age.

Senna’s documentary is a co-production English, French, Brazilian and American, was directed by Asif Kapadia English, showing moments of personal and professional life of Ayrton.

Viviane Senna Da Silva Lalli leads the Ayrton Senna Institute since its creation in 1994. With the Chair in Education and Human development, the Institute works to develop the potential of future generations having already assisted 15.8 million young people, in 26 Brazilian states and qualified 694,000 educators. 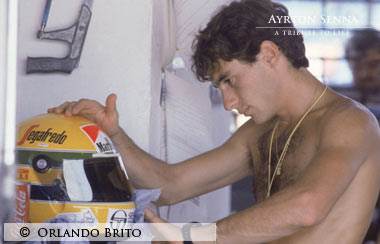 A Tribute to Life Network - 10/04/2012
0
The name Ayrton Senna brings up powerful emotions for racing fans. To many, he is the greatest race driver to have ever pressed a... 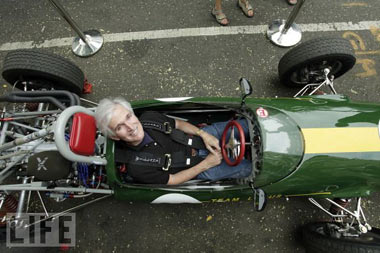