I’m a big fan of Formula 1 and I’ve been that so far back in time as I can remember. I’m too young to have experienced Sweden’s popular racing driver Ronnie Peterson’s era (I am Swedish) and when he tragically died during the start of Monza Grand Prix in 1978. However, I remember so far back in time, although I was still quite young, that I can remember Ayrton’s sudden participation of Monaco Grand Prix in 1984. I followed Ayrton’s entire career and I share the opinion with so many others by find Ayrton to be the very best racing driver (by far) through all times. 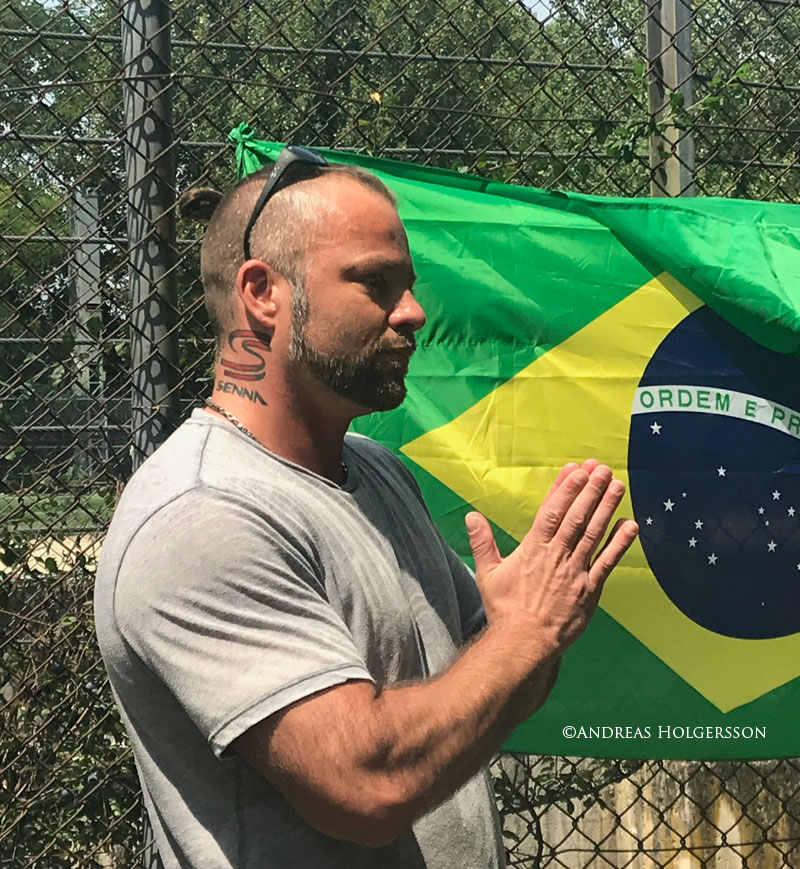 I honor Ayrton through my neck tattoo, but not primarily for his amazing driver achievements, I honor Ayrton primarily as a person. I have Ayrton as a role model for his way to stand up for the truth at all costs, refuse to participate in the political game and corruption. Nowadays, it is hard to find truthful individuals with integrity that cannot be “bought” with money. 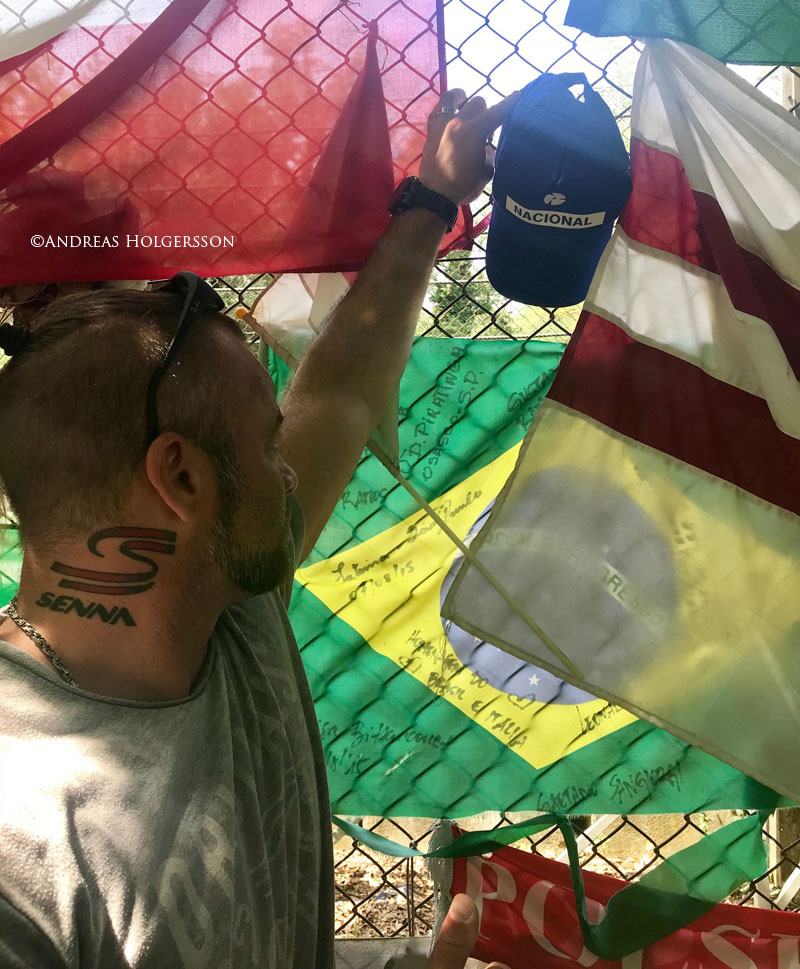 A person who never retreat, despite constantly being discouraged by the “decision makers” within the sport, constantly being exposed for lies spread through the media, media which of course also ruled by the heads of the sport, are with an understatement described as enormously strongly. 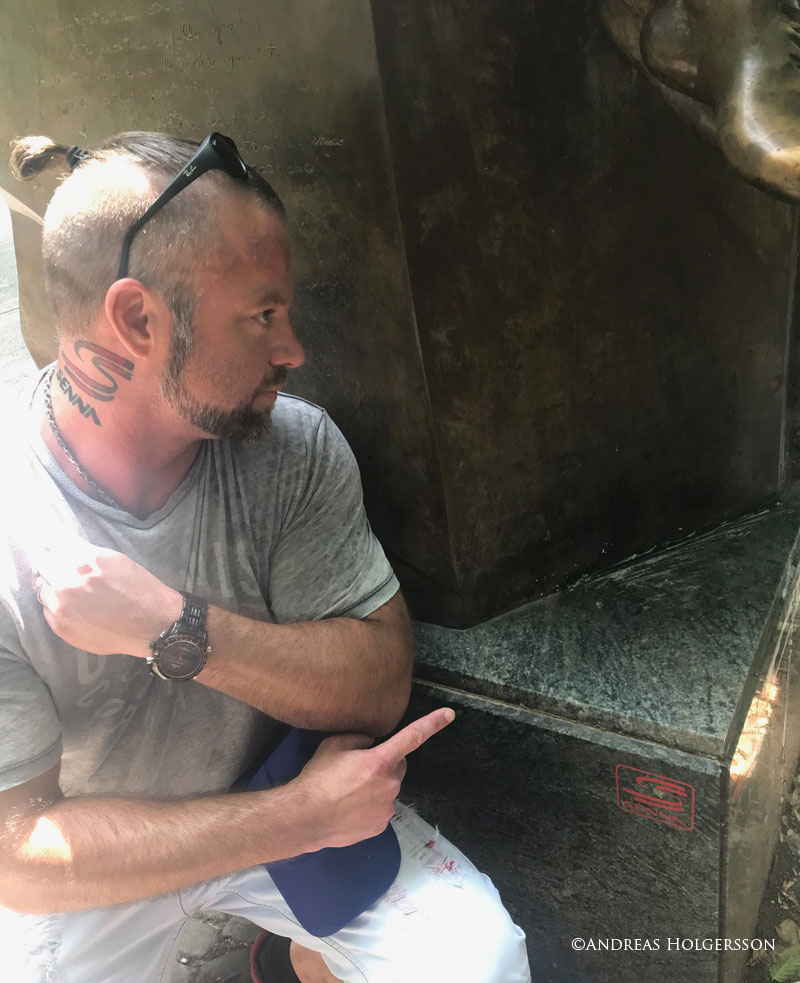 To maintain these outstanding values all the way into the death is indescribably brave and admirable. Using my neck to honor Ayrton Senna through a tattoo is the least I can do. A world containing more people like Ayrton would look very different, of course in a positive way.

It’s a bit embarrassing to admit that I have still not visited Ayrton’s grave in Morumbi Cemetery in São Paulo, but I will do so in april 2019.

Thank you Andreas for sharing your story and pictures with us and fans all over the world, this is truly amazing tribute. 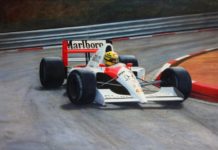 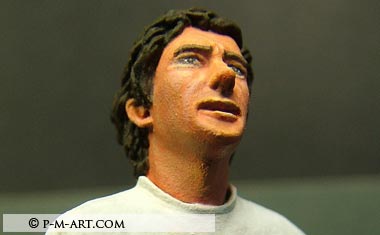 A Tribute to Life Network - 24/05/2012
0
Still sticking with my miniature driver figures, I spent the afternoon refining the painting on this 1/20 figure of Ayrton Senna. The figure is by... 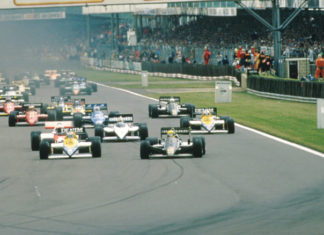